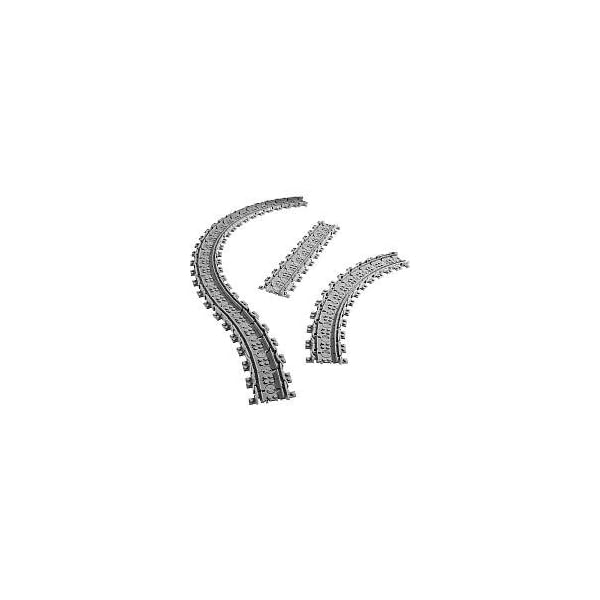 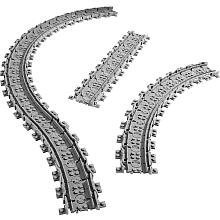 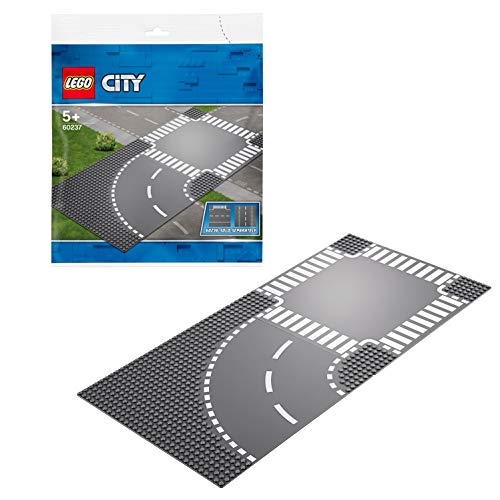 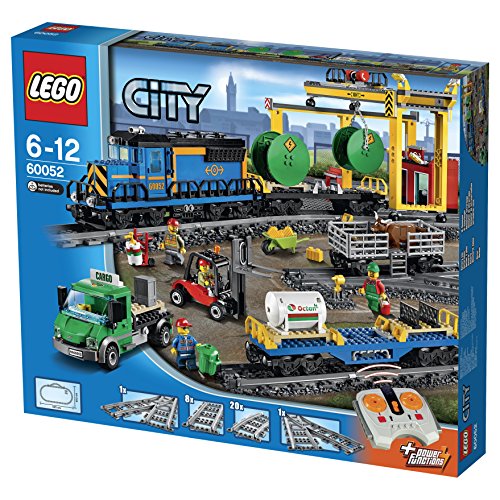 Safety Warnings: CHOKING HAZARD – Small parts. Not for children under 3 yrs.Product DescriptionMake your track layout flexible! Each piece is flexible and can turn both left and right.To be able to understand why LEGO has been successful for so long, just look to the name. LEGO originally got its name from founder Ole Kirk Christiansen who combed the Danish words “Leg Got” which means “play well”. The LEGO set became a standard of creative play for children worldwide, unlocking the creativity to build vehicles, buildings, cities and more. Historians point to the invention of the wheel as a major turning point in world history. The invention of the LEGO wheel had the same monumental effect in the history of LEGO, making it possible to create cars, trucks and eventually the LEGO train building set that is one of the most successful LEGO sets of all time. LEGO currently produces about 20 billion LEGO bricks a year and has sold over 400 billion LEGOs in their history — enough for every person on the planet to have over 60 LEGOs each! 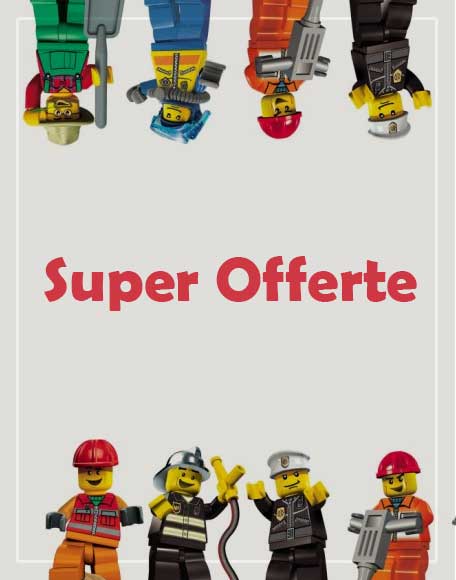 Add mattoncinilego.it to your HOME!